Get ready for a thrilling adventure of survival, conspiracy, horror, love, and obsession.
One that will prove to you that it’s not about how you face your fears, it’s about how you survive them. Chernobylite is a new game from the creators of the critically-acclaimed Get Even.

The wait is over. It’s been a long road, but we finally reached the finish line. Chernobylite is now available in its complete form on PC. The Xbox One and PS4 release will follow on the 7th of September.

We want to take this opportunity to thank you all – our Kickstarter backers and Chernobylite community, for being with us throughout the entire development process. You put your trust in our idea of turning Chernobyl into an intense gaming and narrative experience based on photogrammetry, and you supported us every step of the way.

On development site: your relentless bug hunt and input to our creative process during Early Access were immense and vastly contributed to the game’s final form. Thanks to your unrelenting passion and engagement, our dev team was able to fix what wasn’t working and improve upon existing design but not just that. In addition, thanks to your feedback, we added features that weren’t even planned in the first place. So now you get to fully enjoy the results of our joint effort.

We invite you to scroll down and check more details about the entire Early Access journey that we undertook together.

See you in the world of Chernobylite.

Tons of changes and improvements made thanks to
community feedback.

Our Early Access Journey has come to an end but this does not mean we are done with the game! Early Access has just been a chapter and now we are entering a new one filled with new, exciting content. We have already added to the game much more than originally planned (in green), and soon we will announce the details of updates and content yet to come to the game. 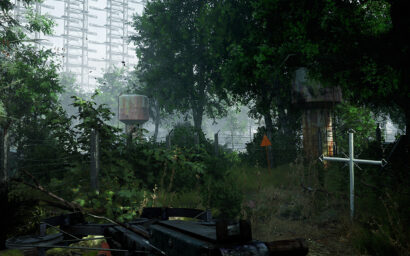 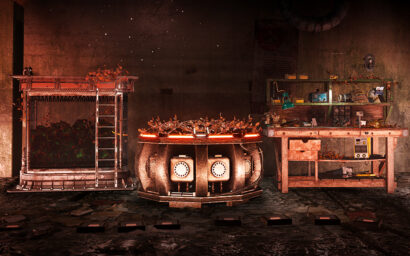