Following a successful PC release this past July, Chernobylite is now also available for PlayStation 4 (Digital+Physical) and Xbox One (Digital)!

The game will have backwards compatibility on the PS5 and Xbox Series S|X although a next gen release is slated for the near future. Once the the next gen version of Chernobylite is released, stalkers, who own the PlayStation 4 or Xbox One versions, will receive free, automatic upgrades to the PlayStation 5 or Xbox Series X|S versions, respectively.

Chernobylite’s console release isn’t the end of its story—more great content is planned to be released over the next 14 months in the form of 6 DLCs (including paid and free content). Each DLC will introduce a mix of new missions, monsters, weapons, game modes, and much more with the first two coming this Halloween and Christmas.

Check out the DLC Roadmap for more details. 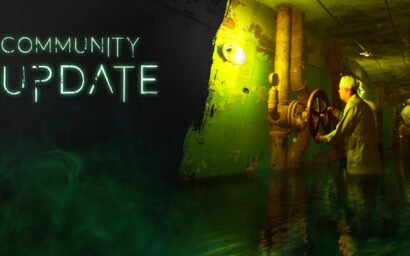 Stalkers, It’s been great to see so many of you in the Zone since the console release of Chernobylite! We… 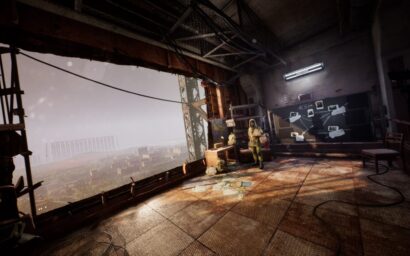 So you’re a Stalker looking for a real gaming challenge. You want a demanding survival RPG experience. You want to… 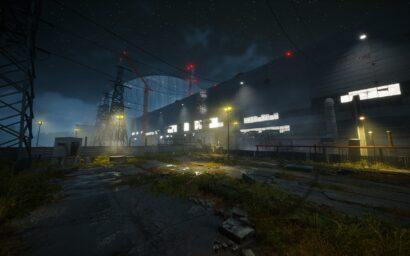 The Chernobyl Nuclear Power Plant - Visit the site of the worst nuclear disaster in history.