Chernobylite, from developers The Farm 51, is a science-fiction, survival horror RPG set in a hyper-realistic, 3D-scanned recreation of Chernobyl’s Exclusion Zone. The game’s developers traveled to the Exclusion Zone to gather materials and references, taking thousands of pictures and scanning the area with drones. How well did they manage to reflect reality? See for yourself.

Known to locals as “the Dish”, Cafe Pripyat was a spot for locals to relax with a cup of coffee, overlooking the lake and enjoying the cafe’s centerpiece: a stained-glass mosaic depicting flowers, women, and planets.

When the first power unit in the Chernobyl power plant was launched in 1977, the builders celebrated here, under the mosaic that still remains intact in the middle of ruin. Will you find the same Tatyana you used to sit in the cafe with?

The Emerald Summer Camp—What will you find here?

The Emerald Summer Camp was a picturesque destination for the children of Pripyat. Situated in the forest by the cooling pond of the Chernobyl Power Plant, the camp consisted of 100 cabins decorated with cartoon characters that served as the temporary homes of little adventurers.

The area was abandoned after the disaster in 1986 and only gave shelter to liquidators as they worked on cleaning the Zone. The camp was an iconic spot in Chernobyl’s Exclusion Zone until it was destroyed by a fire in 2020. What will you find here, among memories now marked by decay? 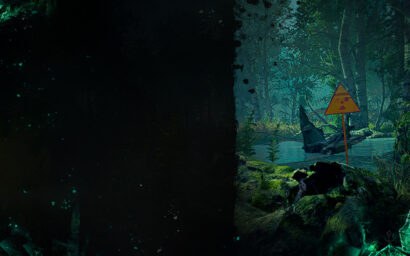 A new hotfix for consoles is now available, fixing the issues with save corruption and memory crashes. 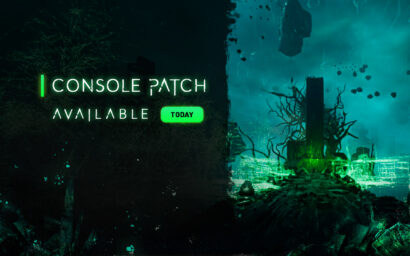 A Patch for Consoles Will Become Available Today!

A patch for Xbox and PlayStation will become available today 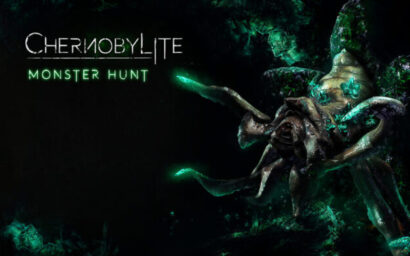 A New DLC and a Free Content Update Now Available for Chernobylite!

Stalkers! Chernobylite has just got a new DLC and free content update today and the stakes have never been more…